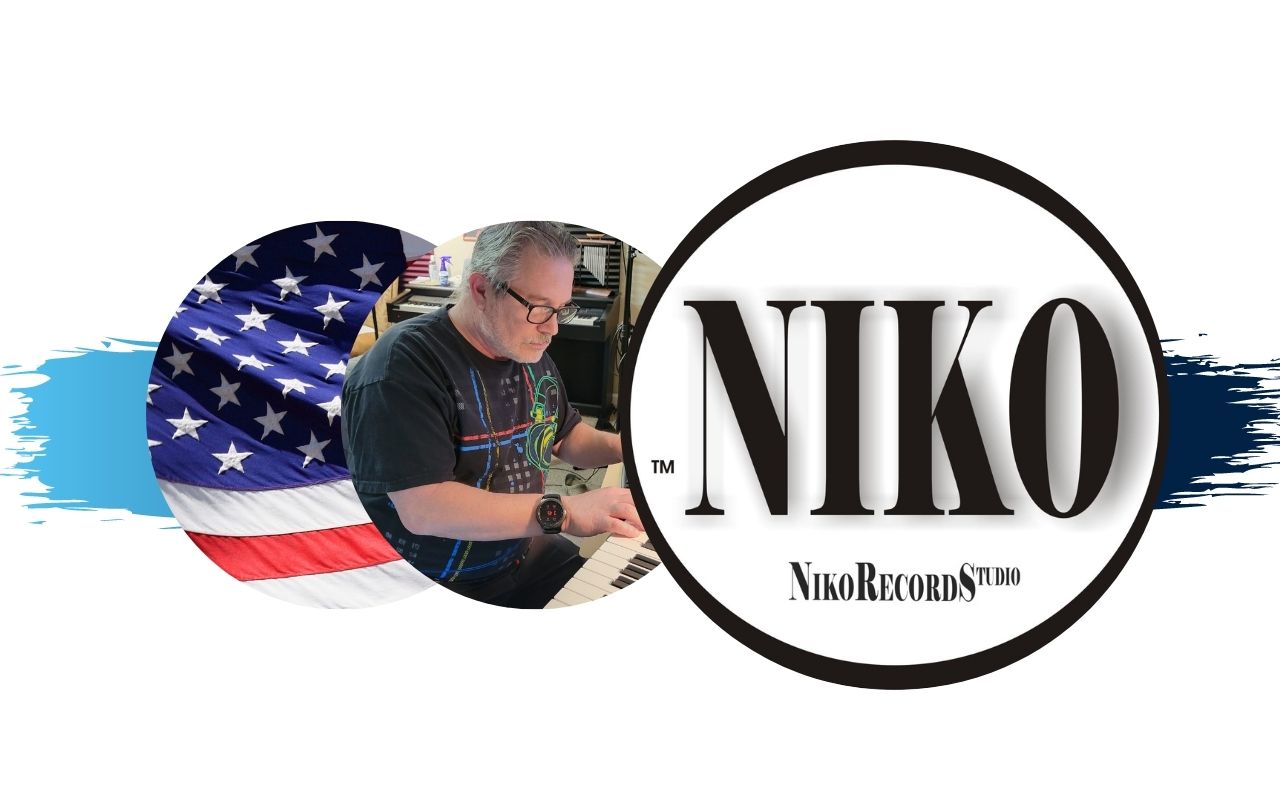 As a young beginning trombone player in the fifth grade, John enjoyed performing for his class playing his new trombone.  Since then, his life was engulfed in all things music….from his band and choir experience in high school along with lead roles in local and college musical theater productions to performance tours in the United States and Europe.

As a young piano player he began writing and singing his songs and since has written hundreds of songs.  Years later in 2003 he founded Niko Records Studio in Clarksville, TN serving the greater Middle Tennessee area and, as of this writing, nearly 600 recording clients across all genres of the musical spectrum.

John continues to teach private music students of all ages on all brass instruments, voice, and piano.

John’s new album RETROSPECT is the culmination of his musical life and style.  Included on the album are 14 original songs in various styles.  It is available on Spotify, Apple Music, iTunes, and Amazon Music.

Never before have I been involved with such a meaningful cause as ABUN.  It has been my total pleasure to compose music for something as important as endangered species and locales. 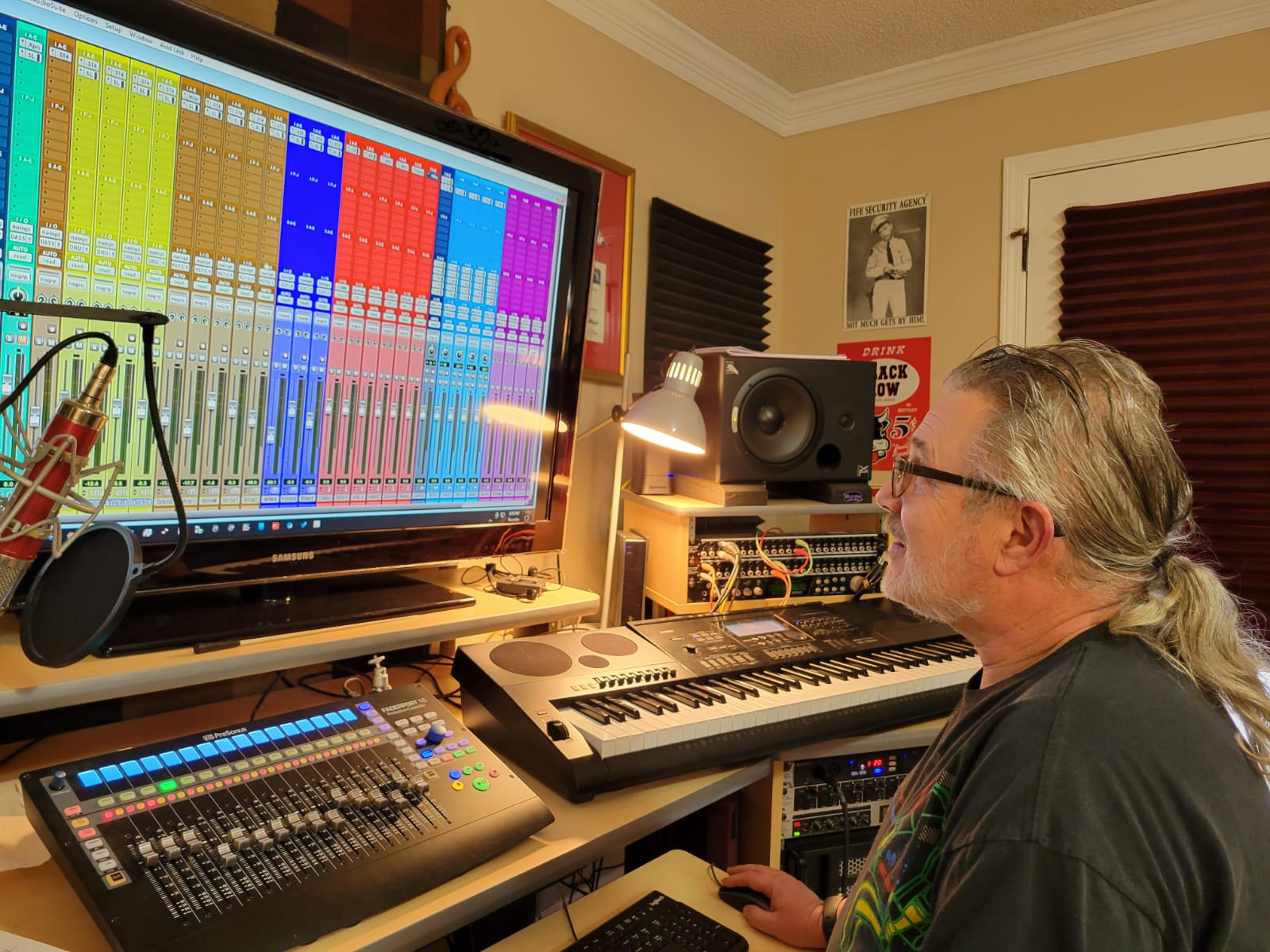