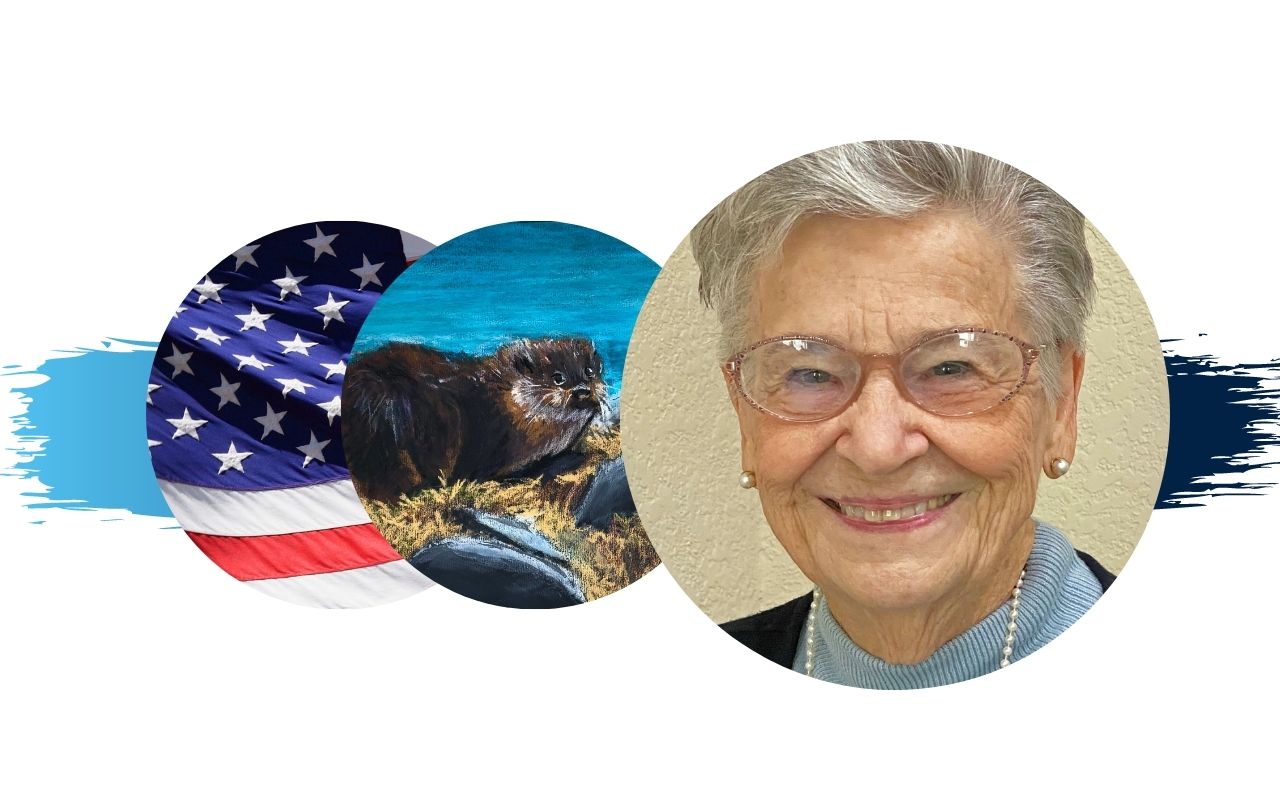 Dr. Mary Ann Stafford is an Arkansas artist residing in Maumelle. Education credentials include a BSE and an MA degree in English; art hours from Kansas City Art Institute and the UofA, and an EdD in Secondary Education with an emphasis in art education. She began the art program at Pine Bluff High School where she taught English and art for 16 years, later becoming assistant principal.  She retired from the Arkansas Department of Education in 1993, but continued to teach drawing and painting locally until 2019.

Also a writer, Stafford has co-authored three non-fiction books as well as publishing The Argenta National Historic District in 2015, which highlights the architecture and history as well as pen and ink drawings of the structures. This project was funded in part by the Arkansas Committee of the National Museum of Women in the Arts.  Two books of poetry have been published, the latest one in 2020 entitled On My Way.  She has also written several articles on art for magazines. 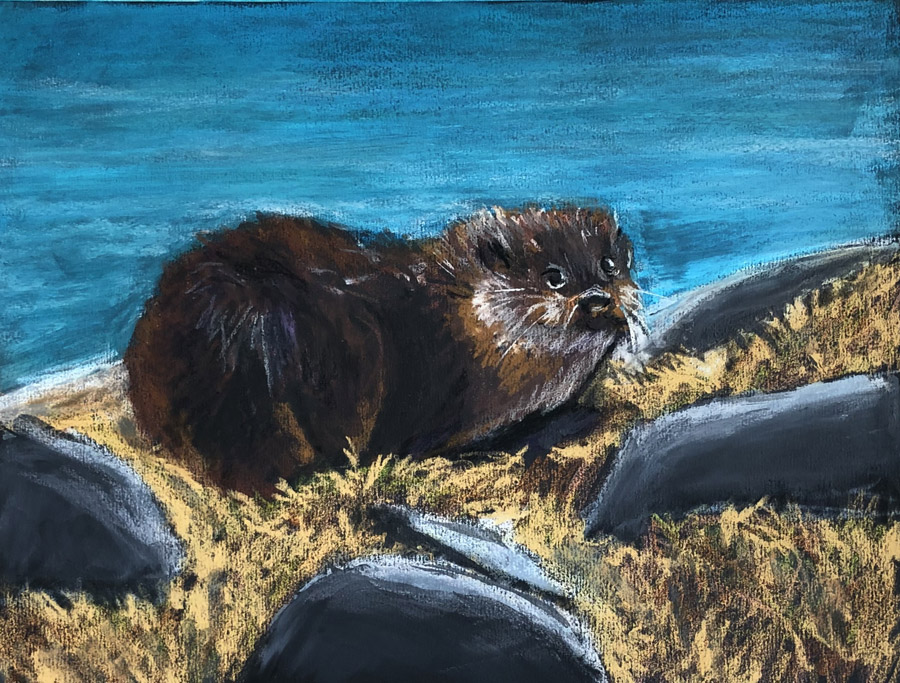 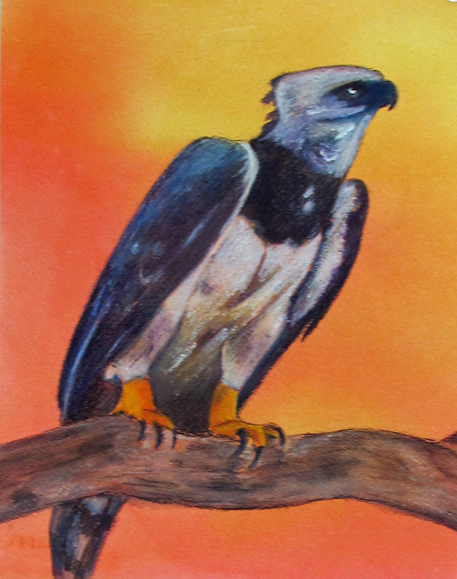